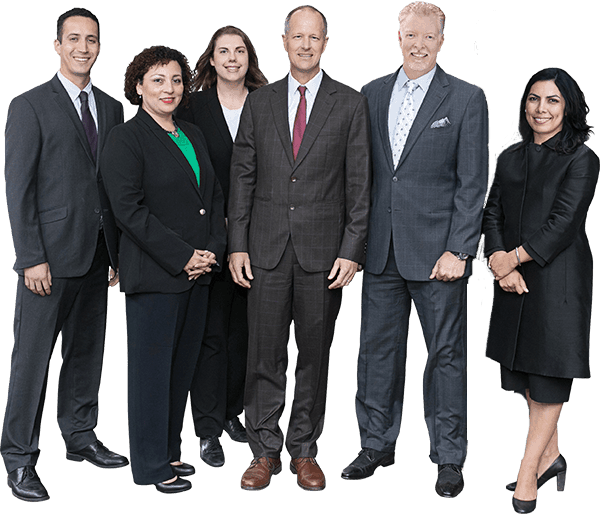 Call for a free consultation

Our track record of successful results includes numerous seven-figure settlements and favaorable verdicts, and has earned us accolades from peers and legal publications alike.

Our firm works in the area of personal injury, employment law and estate planning. We help people injured in accidents, workers who are treated unfairly and business owners motivated to understand, follow and comply with California’s detailed employment laws.

How can we help you?

Unsafe lane change – without vehicle contact – results in a loss of control, an impact with the center median wall and vehicle roll-over. Passenger’s hand is crushed in the roll-over event. Despite the absence of contact between the vehicles we determined the initial turning maneuver was unlawful.

Slip and fall in retail store where sales signage in a walkway created a tripping hazard resulting in foot fracture and complications. We determined that the store failed to maintain a safe environment for its patrons.

ATV farm vehicle traveling on highway makes ill-advised left turn and is struck by overtaking vehicle. Despite significant comparative fault issues we determined that the overtaking vehicle was traveling at an unsafe speed for conditions and making an unlawful passing maneuver at the time of the collision.

In adverse police investigation an elderly pedestrian allegedly fails to yield the right-of-way to semi-truck in marked crosswalk. We ultimately determine that speed and inattention on the part of the truck driver was the primary factor for the collision to occur.

Vehicle stalls on freeway leading to a subsequent rear-end collision resulting in head injury to toddler in child restraint system. Ultimately, we determined that a manufacturing defect was the original cause for the vehicle to stall and the manufacturer was partially responsible for the collision that followed.

Man with dementia and Alzheimer’s is arrested for loitering. Later, he is released from a county jail, without supervision, and is later struck while crossing a roadway. Despite governmental immunities we determined that the release was negligent and irresponsible.

Fire department investigation concludes house fire is caused by unattended cigarette. We determined that a cigarette was not the cause of fire and that it was actually an electrical failure, within a defective space heater, that lead to an explosion, and death.

Together with our eminent co-counsel, we got compensation for anesthesiologists retaliated against for calling attention to health and safety issues.

Top female administrators were denied merited promotions as a result of gender discrimination mixed with retaliation. They used our firm to ‘even the score’ for a favorable result.

After filing her first lawsuit, a female Battalion Chief was retaliated against, but the military had not counted on her battle strategy...us.

Those responsible for the substandard housing which led to bodily injury were forced to give compensation to a 10-year-old boy.

Product Made to Pay

After their product caused brain damage which resulted in quadriplegia, this company was forced to compensate.

An assisted living facility had a history of covering up injuries, elopements, and other ‘reportable incidents’...until we entered the picture on behalf of our client’s loved one.

What appeared to be just a loss of control on the part of our driver client turned out to be significantly more. We found that a negligent, waste, fluid spill had caused the fatal chain of events

The city of San Francisco was compelled to take responsibility for negligent bus driving and a dangerous city intersection. 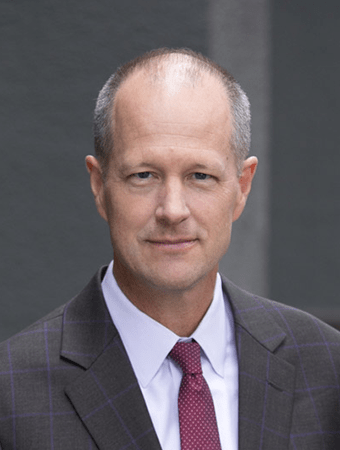 In his 20 years of law practice, Al has handled more than 40 jury trials. This experience, combined with a commitment to ethics and integrity. 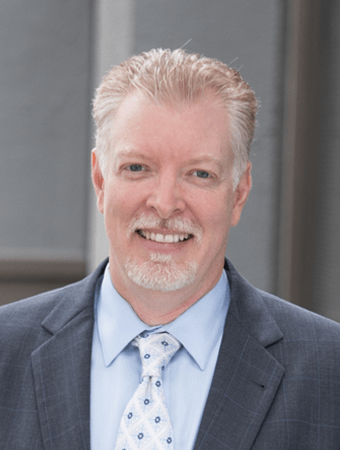 Walt joined forces with Al in 2004 to focus on representing victims in a broad variety of catastrophic personal injury cases encompassing all types of motor vehicle accidents. 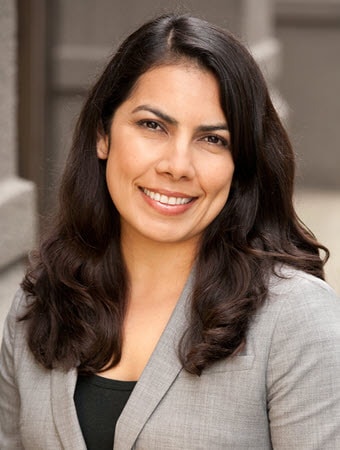 Ms. Juarez represents and counsels our clients in personal injury and employment matters. 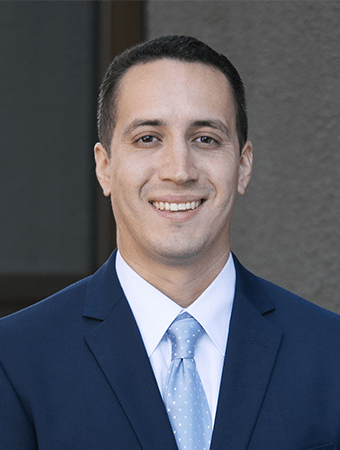 Joseph represents and counsels clients in all aspects of personal injury, including pedestrian, bicycle, motorcycle, and car accidents. Some of his clients have been severely injured in accidents at the fault of someone else. 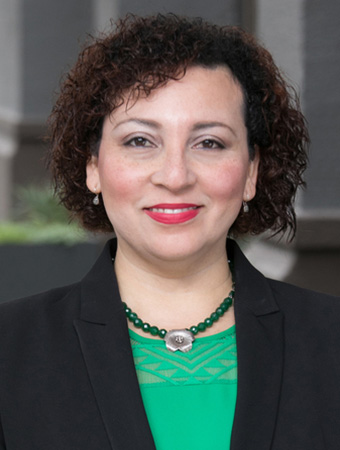 As the firm’s in-house general manager, Myrna helps our injured clients with all the details of their personal injury and employment.

Information for Workers Affected by COVID-19

March 30, 2020
As a worker in California during the COVID-19 crisis, you are likely to feel the effects of a downturn in...

March 23, 2020
Our law firm stands ready to help any healthcare workers and or recently unemployed people with any legal needs at...