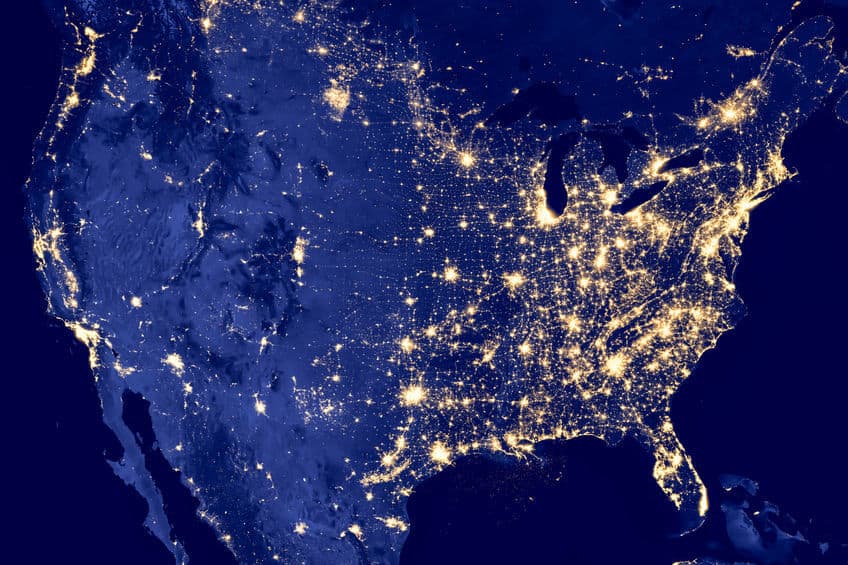 Read the behind-the-scenes story of how Albert G. Stoll and Walter A. Haynes IV kept tabs on discovering evidence and finding witnesses across the country.

That company had created more than 3.5 million products between 1980 and 1988. However, a Consumer Product Safety Commission (CPSC) recall notice in 1991 alleged that design defects caused these heaters to smoke, spark, and cause fires.

The CPSC had documented multiple claims resulting in dozens of accidental explosions among 27 incidents that caused 67 deaths and 85 lawsuits.

This is the story of discovery of golden nuggets for this small law firm, including:

Ms. Lally acted as a part-time Project Manager from August 2017 through January 2018. “When Walter asked me to join the team,” said Ms. Lally, “he had a half-dozen consultants spread across the country and even one in the UK. I kept people working in different time zones balancing workload to ensure we reviewed as many documents as possible before the close of discovery so that the heater manufacturer’s employees and experts could be confronted with the failure statistics.”

The goal was to determine the scope of what the heater manufacturer knew or should have known about the heaters failing and what they should have done with that information –– including a nationwide recall for fire hazard.

Ms. Lally would ultimately have her team pour through tens of thousands of documents from various sources related to the defective heaters. “We were searching through original documents beginning in the early 1980’s. Initially it was just chaos; we were looking at everything from handwritten consumer letters, typed letters, repair shop receipts, and copies from microfiche from a multitude of sources that were sitting in 35-year-old boxes that Mr. Haynes had personally recovered from a law office in Florida.”

To get a handle on the sheer volume of materials it was decided that everything had to be scanned for sorting. Thereafter, every document needed to be analyzed to see if the content was relevant to the heater failures and, if so, it could be included in a master log, chronicled by decade, that summarized and cataloged the complaints and failures. Ms. Lally continued, “Without the scanning, it would have been impossible for the assembled team (itself scattered across the globe) to bring any logic to the documents with the imposed time deadline.

It was determined that there were literally thousands of complaints and hundreds of fires related to the defective heaters, and, the manufacturer knew it!  Remarkably, even though we had gone through tens of thousands of complaint documents we were convinced that our work only represented a very small fraction of the true number of fires and complaints that had existed.”

Though she found the case very interesting, Ms. Lally added, “It was really sad reading those newspaper articles about the injuries and deaths related to explosions and fires because it seemed as though they were all preventable had the public been informed of the potential danger.

“In the letters, we found some remarkable witnesses that Mr. Haynes would locate and personally depose across the country in California, Washington, Texas, North Carolina, New Jersey, and New York. Though collectively shocked and surprised to be receiving calls about a letter they wrote 30 plus years ago, these witnesses were eager to share their stories on the record and all were ready to travel to California, if needed, to testify in trial.

“In the end, the work my team did was proof that the heater manufacturer knew of the heater failures, and the scope of the failures, but chose to invest most of their resources into suppressing the evidence of fires and failures rather than conducting a comprehensive recall effort.  It was an amazing case and I’m proud to have been a part of it.” 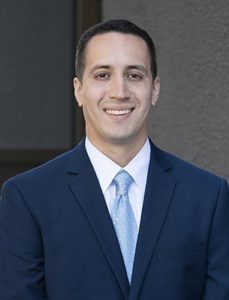 Mr. Cagigas started on the case as an independent contractor with discovery issues in May 2017 and worked through January 2018 until it settled. He has since become a full-time employee of the firm.

“The main things I was working on were the Civil Case List and the Master Death List, which was the known deaths from formal litigation,” he noted. “I read all the complaints, the expert reports, and depositions, then added to the facts after sorting them by injuries and deaths per month.”

He would call the former counsel of each case, determine if there were any witnesses to speak with his firm, and the warranty claims. “But it was a difficult process because these cases dated back 30 to 35 years.”

He added: “I would pay particular attention to what the manufacturer was claiming as the cause for the fires. Their most common answers included ‘electrical failure’, ‘faulty outlet’ and ‘faulty extension cords’. These cases mostly injured children or the elderly because of the design defects.

“Finally, I also kept track of all complaints, such as consumer letters, warranty repairs, and any relevant facts about oil-filled heaters that were lost, stolen, or in a fire, then cross-referenced them to different sources through an attorney in Florida who Mr. Haynes had met. There were literally thousands of these warranty complaints.” 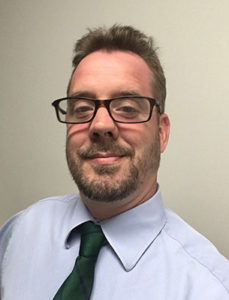 Mr. Hatcher was involved with the case for approximately six months.

“I began by attempting to contact witnesses and attorneys throughout the United States that were victorious of prior incidents with these heaters,” he said. “I then was one of a team evaluating prior repair records for a history of failure mechanisms, with an eye towards smoke and / or fire related incidents. Finally, I was involved in summarizing depositions from this and prior cases seeking inconsistencies in testimony of agents and employees of this manufacturer of defective heaters.”

In particular, Mr. Hatcher was struck by the repeated roadblocks that he encountered due to detailed and extensive confidentiality agreements mandated as settlement of their claims. “This concealment continued as a pattern when reviewing testimony. But it was a careful selection of phrasing to deny the replacement parts were anything more than a voluntary change to improve their product only to finally admit it was, in fact, a mandatory recall of a failed product that was causing fires that destroyed homes as well as killing many people of all ages.

“In addition –– and quite ironically –– I was recently shocked to find, after all the efforts to bring this design defect to public light, one of the very models subject to recall in my own mother’s garage during a recent move.” 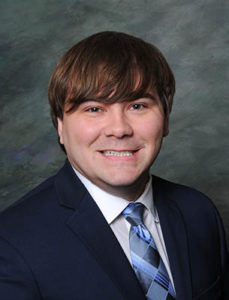 “My primary role was to review a variety of different documents and summarize that information into an easier to read and reference sheet,” said Mr. Brown. “Many of these documents were decades old and long predated computers so the documents were handwritten and had to be manually reviewed and briefed, which couldn’t be done with the use of a computer. Effectively, my role was to organize the massive amounts of data for the team to utilize.”

“The real moment of shock for me came later in my tenure after realizing the amount of complaints and issues the heaters have had,” he added. “There were tens of thousands of pages ranging from complaints lodged with the manufacturer up to finalized cases that involved severe injury and death. Even now, I’m still in awe with the amount of claims that were ignored or dismissed by the company given the amount of evidence provided as to their dangerous propensity –– and it’s still a shock to me the irresponsibility the company has shown over the decades with regard to dangerousness of the heater and their lack of remedying the dangerous situation.”

Mr. Brown is currently living in the greater Boston area and employed as a paralegal for Meketa Investment Group, which focuses primarily on pension funds and endowments.

As you have seen, this was a case that presented a logistical nightmare on multiple levels. The Stoll Law Corporation in San Francisco had to sift through thousands of complaints and hundreds of fires caused by malfunctioning oil-filled space heaters across the US.

However, the dogged, detailed, and savvy investigative work by the legal team resulted in finding dozens of potential witnesses for heaters that had fires, but should have been recalled. This may have saved some people’s lives from portable heaters with manufacturing defects that were like a ticking time bomb, waiting to explode.